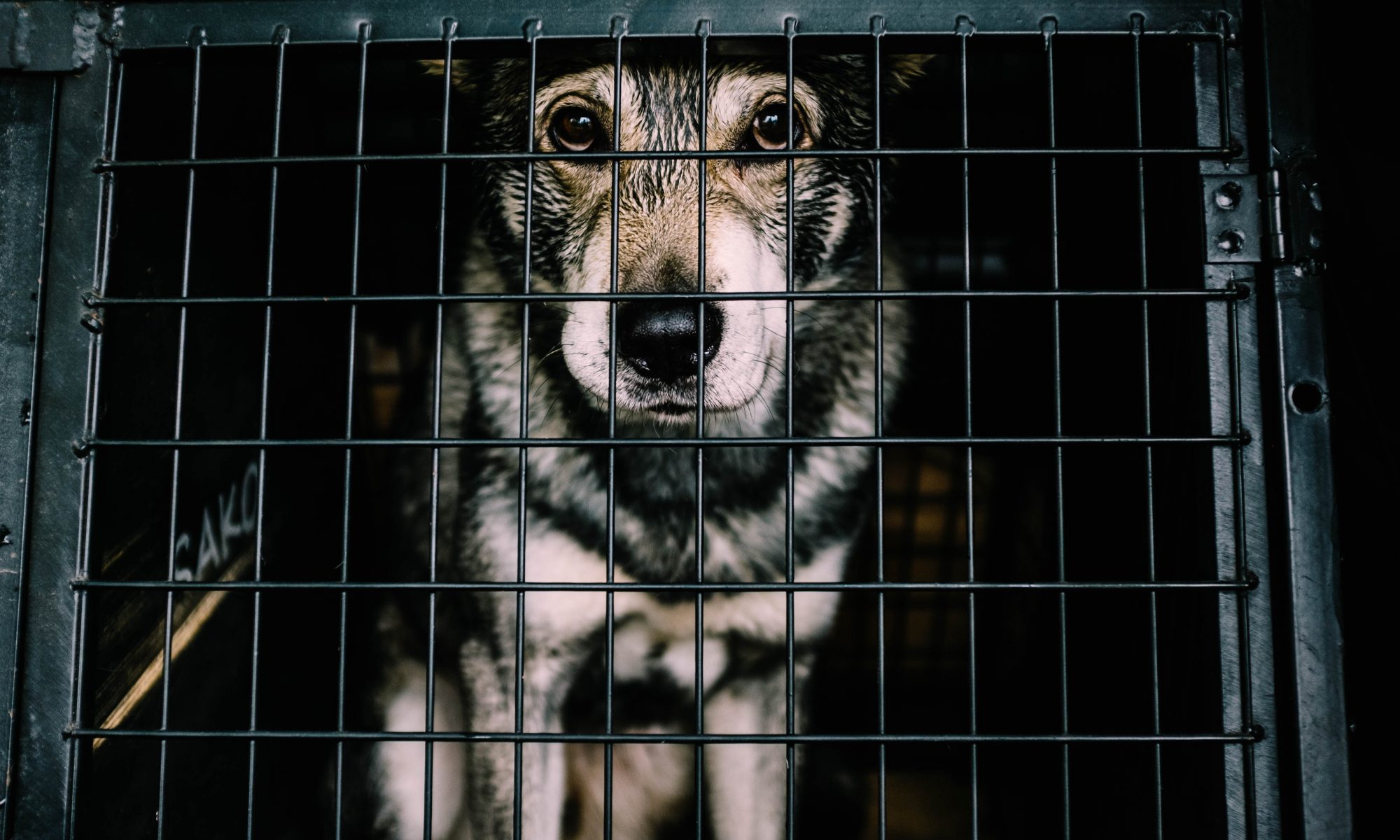 I'll never forget the day my husband finally crumbled and adopted a dog for me. We had been married nearly 2 years, but I had been trying to talk him into adoption years before we said our vows. A fur baby was what I wanted deep down in my soul, and after my birthday, we brought Rocco home from the shelter.

Two-years-old and cute as can be, we knew Rocco was meant to come home with us the moment we laid eyes on him. He melted our hearts with his silly, sometimes lopsided eyes and Chihauhau-like toothy smile (although, we were told he was a Corgi/French Bulldog mix until the vet decided he's actually a Bully/Pit/Australian Cattle/Terrier mix).

From then on, our lives have been happier, filled with love, laughter, and a feeling of contentment that I didn't expect to last. Rocco may not have brought us together, but he made us a family.

Emotion aside, my inquisitive brain needed to figure out just why and how a simple adoption made our lives so wonderful, why I -- a person who struggles with depression -- could become so happily caught up in this little dog's world.

Here are 7 (backed by science) ways adopting a dog will boost your happiness too:

Numerous studies out there show that simply having a pet can help lessen symptoms of depression in owners, but this simple act has even been known to help owners maintain a more positive, optimistic view of life as well.

Based on Rover's recent survey of pet owners in the United States, a whopping 93% of dog owners find that walking their dog helps them de-stress, make new friends, and form lasting bonds with their neighbors.

Spending time with your furry friend increases your levels of oxytocin, the love hormone, which increases feelings of trust while decreasing fear. In other words, oxytocin helps you and your dog unwind while you both reap the benefits.

Just looking at your pet can produce the same effect! All you really have to do is stare into your dog's eyes. The longer you stare, the more oxytocin is released. No wonder puppy dog eyes get us every time, right?!

4) You'll boost endorphins with each walk around the block.

When your blood is pumping on a walk with your pup, endorphins are released in the body that lifts your mood and provides energy. Plus, spending time outdoors in a nature-esque, grassy area has been shown to drive this further, as it reduces anxiety and stress while increasing our ability to connect with other people (not just furry friends).

In fact, scientists have found evidence proving there's something about nature that breaks down stress beyond what exercise alone could achieve.

A study from The University of Missouri-Columbia found that petting your dog for only a few minutes drastically increases levels of the happy, calming chemicals we call serotonin and dopamine.

6) You'll feel happier, even if you suffer from depression.

Whether you struggle with depression/anxiety disorders or not, studies have shown that dog owners are 4 times less likely to deal with depression than those without pets to care for.

7) You'll be healthier, which makes us all happier.

Dogs are known to alert you of intruders, but thanks to their powerful sniffers (1,000-1,000,000x stronger than human noses), dogs can also alert us to dangerous allergens in our environment or illnesses in our own bodies. They can sniff out cancer, diabetes, and other diseases in the medical world perhaps even before you know there's a problem.

By adopting a dog, you've not only saved a life that needs you. You have helped break the terrible cycle of pet overpopulation, which has led to 5-9 million pet euthanizations each year. You've supported a charitable cause by helping your local shelter with your donation, and you've given yourself the best gift you could imagine: a happier, healthier life. 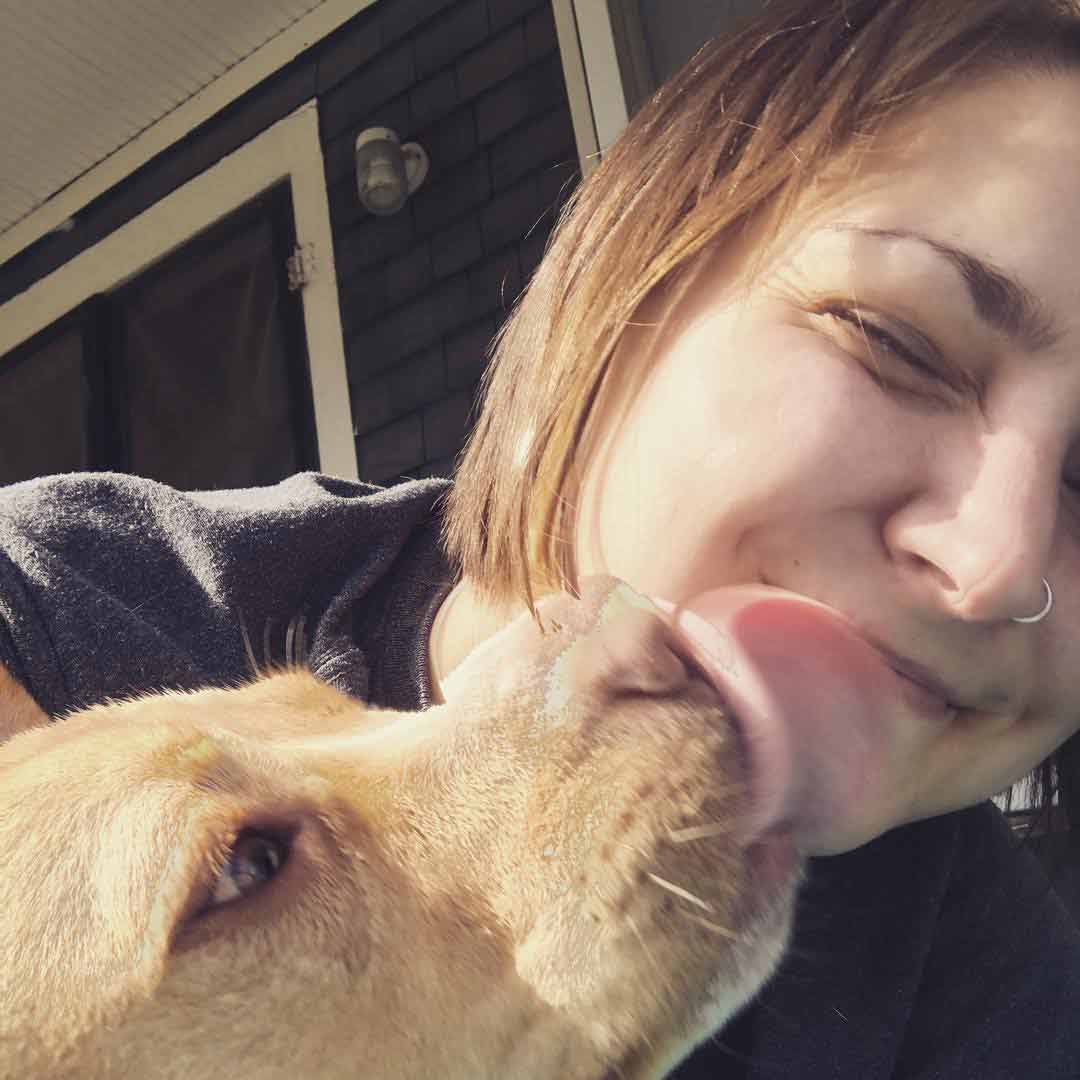 I spend my days as a freelance writer and editor who helps creative people live happier. By night, I try to read, collect, and horde all the books. I'm also an urban gardener, coffee addict, avid traveler, and rescue dog momma. Follow me on Twitter @be_writ for blog updates. Or, check out Insta @bewrit to see what I'm reading.